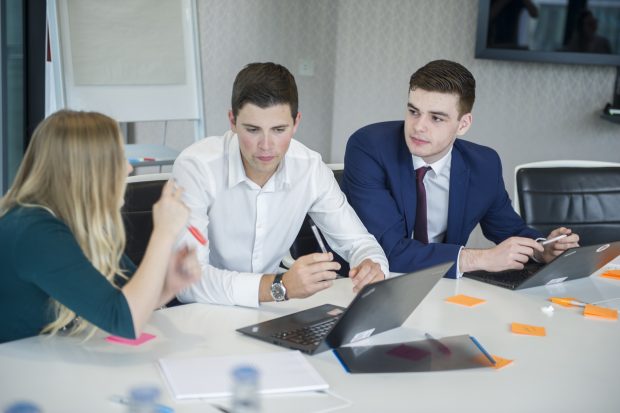 This is a top priority for the Institute. As the body responsible for upholding quality in apprenticeship standards, we’re committed to making sure that EQA is in place and is robust. In some cases, we provide the monitoring ourselves, but it’s also possible for Ofqual, a professional body or an employer-led group to conduct EQA. Employers – through the Trailblazer groups – can choose which provider they prefer.

Around 30 organisations have been nominated by Trailblazers to deliver EQA. EPAOs understandably want to be assured that they are not going to be subject to different EQA regimes from these different providers.

To make sure delivery is consistent, we’ve taken a number of steps. Firstly, we’ve set out a framework for what EQA should cover, which can be found on our website.

This means that all EQA methodologies – whether our own or those provided by other organisations – will share a common basic structure.

Secondly, we’ve put in place a process for approving employer groups and professional bodies to deliver EQA on our behalf. When an organisation submits its proposal my Committee does two things:

Where we are with EQA

Alongside our own EQA provision and Ofqual’s regulatory regime, the four organisations we have approved so far cover a wide range of apprenticeship standards. More importantly, it means we have EQA in place across 94% of all end-point assessments due to take place in the next year.

We’re working with other organisations that have been named in assessment plans to agree their approaches, prioritising those plans where assessment is imminent.