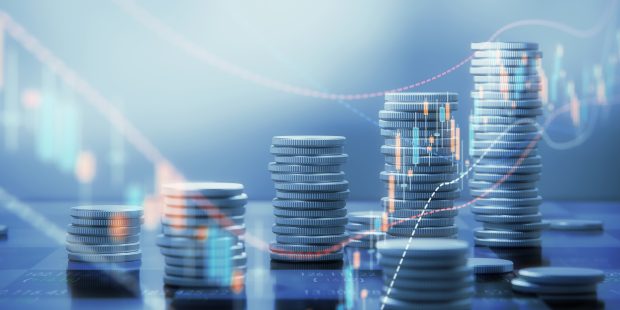 When the Institute makes a funding recommendation, we take into account a range of factors including: quotes from training providers; a review of training and assessment costs; a comparison with similar standards; and affordability. The Secretary of State for Education then makes the final decision.

In May, Lucy Rigler wrote a blog summarising the Funding team’s first wave of improvements, which were aimed at making the funding process easier to understand. Having recently taken on Lucy’s role, I thought it would be useful to answer some of the common myths around funding band decisions to give you more information about how we reach our recommendations.

Funding decisions are always made based on the cost of delivering the training, and each new apprenticeship is treated individually. This can mean that two apprenticeships at the same level and duration, in the same route, are funded differently. For example, one could have a lot of classroom-based learning which is generally cheaper to deliver, and the other could have more practical training which requires lots of materials.

Almost all university tuition fees are set at the maximum level. These fees do not necessarily represent the cost of delivering training, and we bear this in mind when recommending funding for degree apprenticeships.

We understand that training providers can only deliver apprenticeships if they are commercially viable, and that administration costs will be incurred to deliver apprenticeships. We expect provider quotes to reflect this. Administration costs are eligible for funding under the ESFA rules, although we would not expect them to amount to a large proportion of a provider’s quote.

If you appeal your funding band, your recommendation will be changed

By following a rigorous and consistent process and working with trailblazer groups throughout, the vast majority of decisions are not appealed. However, we do have an appeals process for funding band recommendations. You can appeal where there has been procedural or other impropriety, but not on the grounds that you would prefer a different funding band. If your appeal is accepted the funding team will re-run the whole process. This will lead to a new funding band recommendation which could be higher, lower, or the same as the original recommendation.

The funding team’s processes are set in stone

We are committed to continually improving our processes. In response to previous feedback received we have recently made several changes including replacing the Initial Funding Band, introducing funding workshops for trailblazers, clarifying our decision-making process and giving much more information in our funding decision letters. We will shortly be publishing the first in a series of continuous improvement blog posts, where we will be inviting anyone interested to give feedback about how we are doing and which areas for improvement we should prioritise next. Do look out for this in early September!

Find out more information on allocating a funding band on our website.