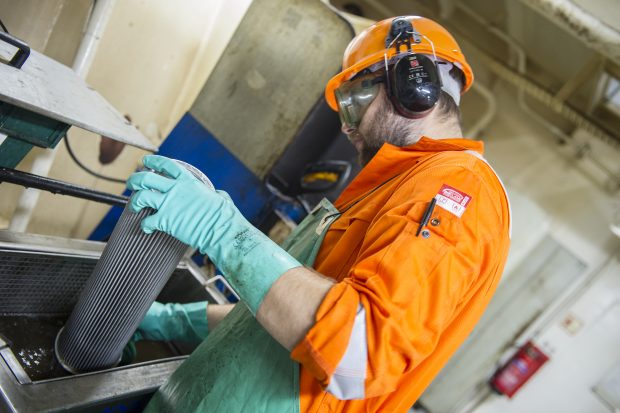 Last April the Institute took responsibility for advising government on the funding band for each apprenticeship standard.

Feedback from trailblazer groups tells us that the current process for allocating funding bands doesn’t work well, and needs to change. You’ve told us that the process is too slow, leading to delays and frustration, and that we’re asking for detailed costing information too early in the process.

The changes we’re making will mean:

In most cases this will mean we’ll tell trailblazer groups their initial funding band allocation when their proposal is approved, and their final funding band recommendation at the same time as their assessment plan is approved.

We plan to introduce these changes as soon as possible. We’ll write to all existing trailblazer groups to tell them when the changes will happen, and what it means for them. We’ll also put in place transitional arrangements for those proposals, standards and assessment plans which are already part-way through the approvals process.